Monocle Magazine's Asia Bureau Chief Fiona Wilson has spent more time than most exploring the mix of old and new that make Tokyo such a unique place. Here, she shares a few of her favorite finds in the city. 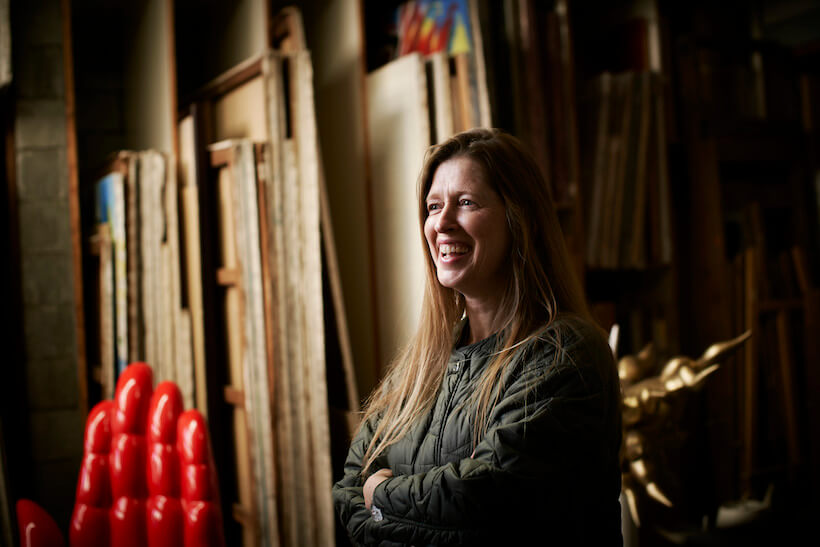 After working seven years at Wallpaper* Magazine, Wilson has been heading Monocle's Tokyo outpost since 2010. "Through my work, I’ve been able to travel up and down Japan meeting architects, designers, thatchers, potters, painters, and winemakers. Japan has such a rich cultural life. Tokyo in particular is so stimulating. Such an amazing, layered city. So modern and so full of history at the same time."

Wilson was pleasantly surprised when she stumbled upon the Taro Okamoto Memorial Museum with its wild and unruly garden in the midst of Minami Aoyama, one of Tokyo's most chic neighborhoods. "It's just a wonderful little oasis here in the middle of Aoyama," she explains.
When she is not sipping coffee at the cafe next to the museum, she loves to explore Tokyo's many layers of metabolist architecture, street culture and traditional crafts. After almost two decades in the city, she's still amazed at the diversity the city has to offer, and takes us to three of her must-see places below. 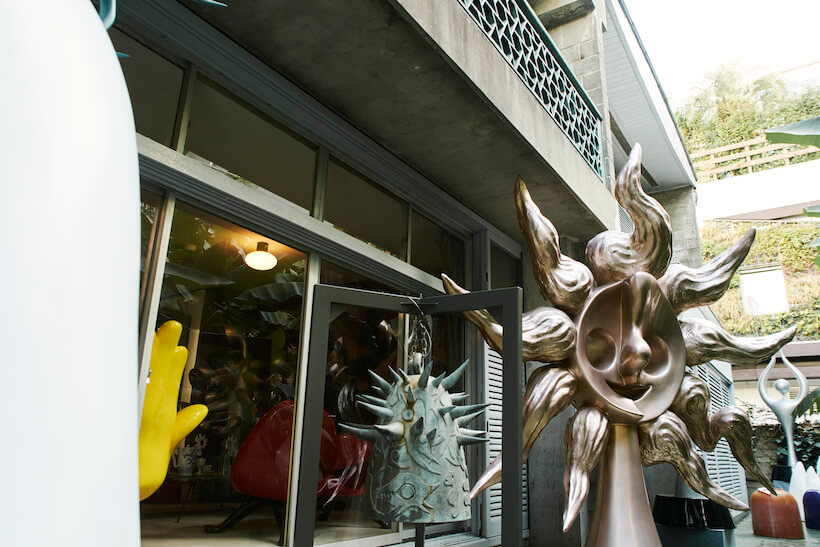 The former home and studio of Taro Okamoto in the heart of Minami Aoyama, designed by Okamoto's friend and architect Junzo Sakakura in 1954. Okamoto lived and worked here for 42 years. In 1998, a gallery building was added and opened as the Taro Okamoto Memorial Museum as a homage to the artist. “I used to live close by and would come to have cake at the cafe overlooking the garden,” Wilson says. The quirky and colorful art of Taro Okamoto stands in sharp contrast to the grey cinder block architecture of Junzo Sakakura, but together they seem to transport visitors to another planet. The tropical garden filled with Okamoto’s works and Japanese banana plants complete this illusion. 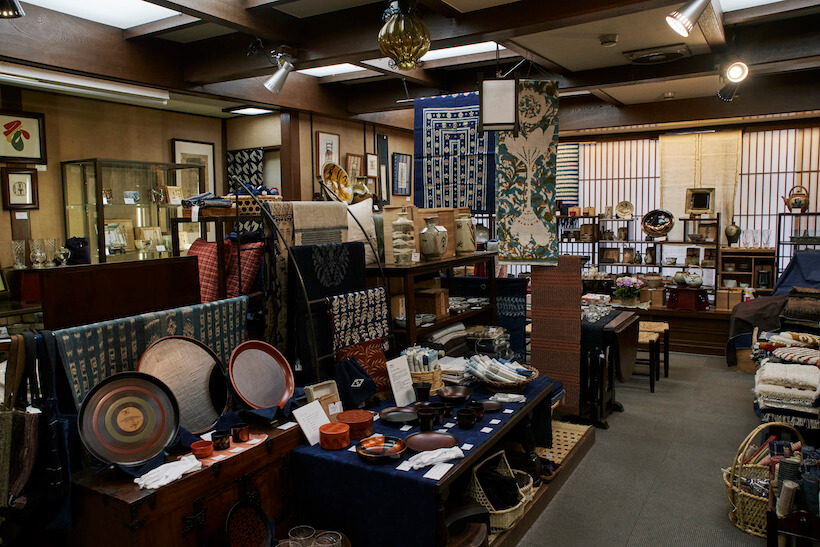 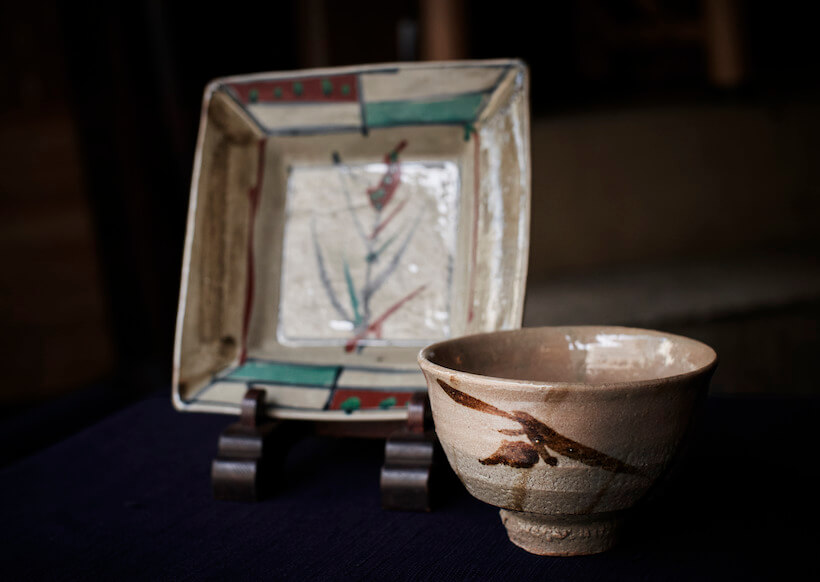 Since 1933, this little unpretentious craft shop has been selling everyday crafts such as ceramics, baskets, and textiles. “I love Japanese mingei folk-craft and have been coming here for years. The store is also close to two of my favorite works of metabolist architecture in Tokyo—Kenzo Tange's Shizuoka Press and Broadcasting Center and Kisho Kurokawa's Nakagin Capsule tower—and I just love to stroll around in this area of Tokyo.” 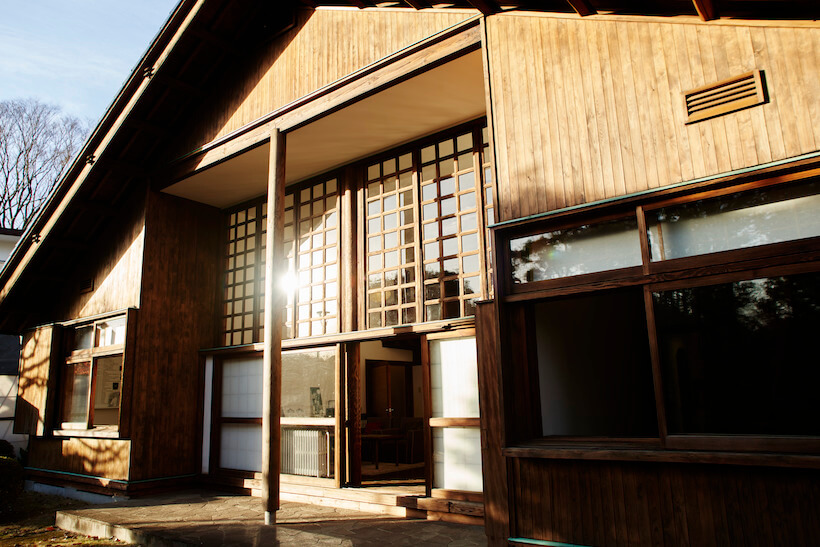 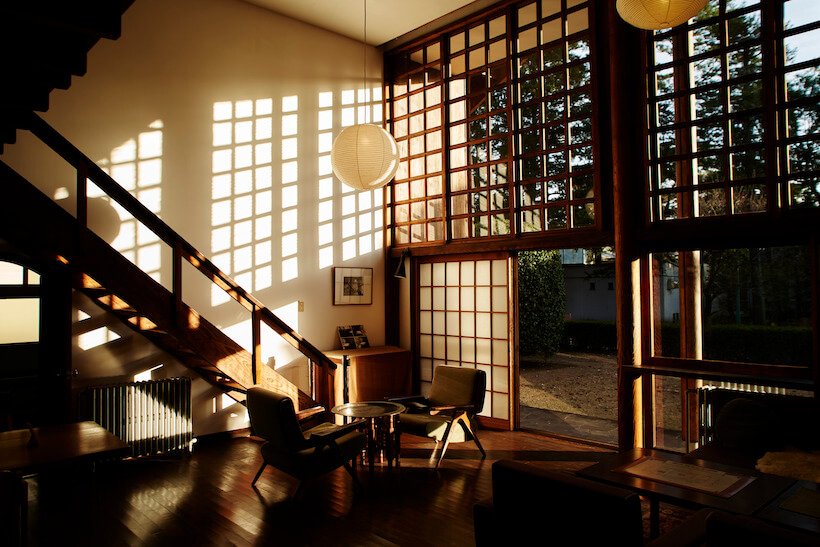 Constructed during the second world war in 1942, Kunio Mayekawa’s modest residence survived and now sits in the Edo-Tokyo Open Air Architectural Museum in West Tokyo. “I remember seeing pictures of this house and thought it had actually been demolished. It was such a pleasure to realize you could still visit,” says Wilson. “The whole Museum is a wonderful place to discover and enjoy Tokyo’s architecture through time,” she continues.

Tokyo during the Coronavirus Outbreak:

Masks are required at the Taro Okamoto Memorial Museum and Takumi Ginza, but both places are usually not too crowded to cause any immediate concern. Most of the houses on display at the Edo-Tokyo Open Air Architectural Museum can now also be visited virtually via the museum’s website.
Please be sure to check opening details of all venues before visiting as these might have changed due to the Covid-19 pandemic.