HOSPITALITY PRO: “HOME IS A FEELING”

Aman Tokyo general manager Tomoko Yagi spoke with us about ways that travelers can feel right at home even while immersing themselves in authentic local experiences that might at first seem anything but familiar. 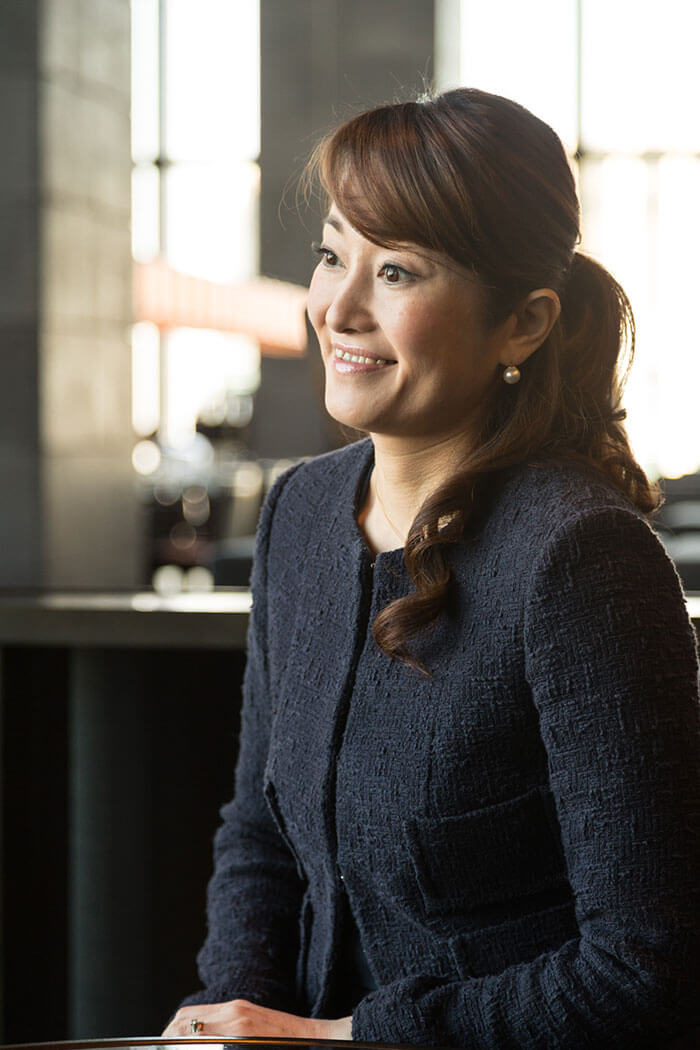 As general manager of Aman Tokyo, the first Aman resort to open in an urban destination, Tomoko Yagi is well versed in pointing travelers to pockets of unexpected serenity in a metropolis famous for sensory overload. In her dual role as Japan regional director for a luxury hospitality brand that prides itself on deep community connections, this Tokyo native is keen to help visitors find their “home away from home” right here in the capital.

A Shinto shrine, a museum for early-modern East Asian art, and an Edomae sushi restaurant that elevates this culinary tradition to new artistic heights: Tomoko Yagi’s recommended Tokyo must-dos exude a sense of place. But at the same time she encourages visitors to seek out what makes these places feel familiar. “Finding beauty in the moment is something universal that speaks to us all, and yet it’s so personal, too. There’s no end to what you can discover about a destination–even when you’ve lived there most of your life,” she says, smiling. 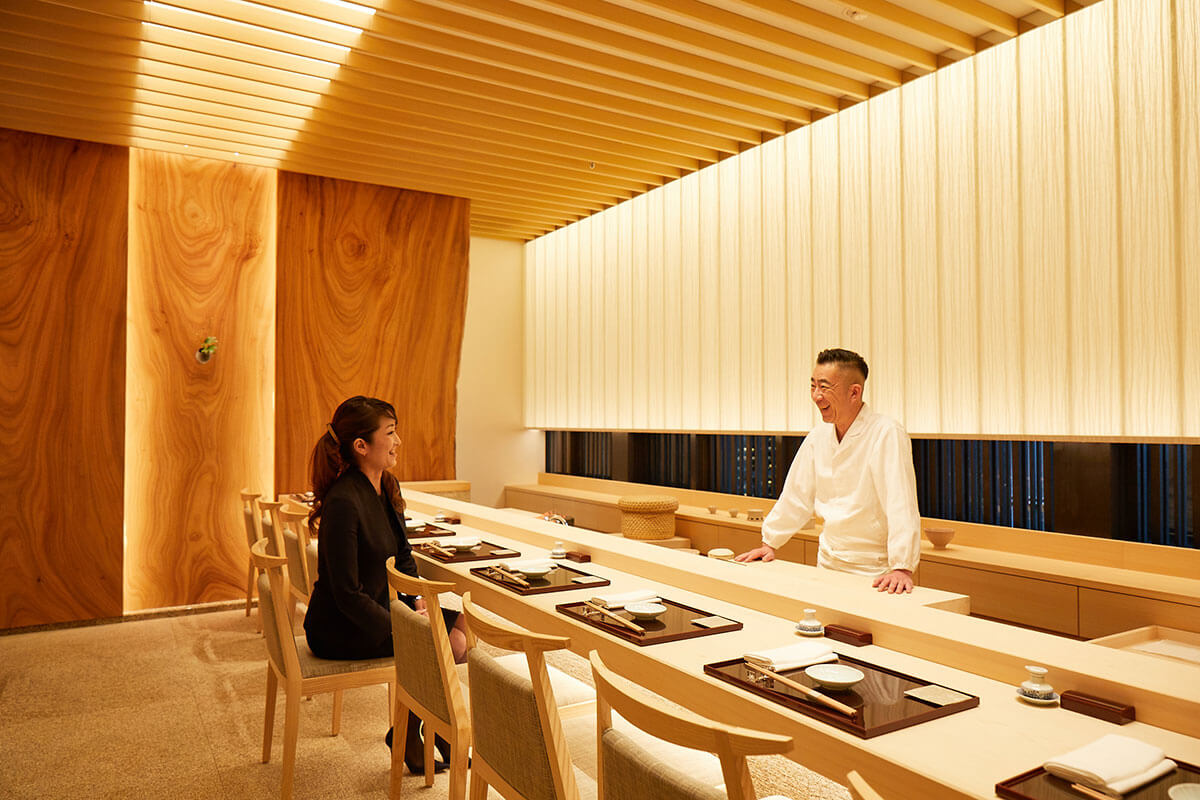 Chef Hiroyuki Musashi made a bold move when he chose to dismantle his namesake Michelin-starred restaurant in Aoyama 12 years after opening, and reestablish himself under the umbrella of Aman Tokyo. For a sushi chef, hanging your name on your own shop’s door is considered the pinnacle of one’s career.
“From the way he lays out his tools and ingredients, to his knifework and even his placement of flowers in a vase, we knew chef Musashi was an artist that we wanted to introduce to the world,” Yagi explains. After some four and a half years of wooing the master, the hotel launched Musashi by Aman in 2018. Musashi ultimately assented for the opportunity to share his abiding passion–Japanese craftsmanship–with a wider international audience. Everything used in the restaurant, like the cut-glass Edo-kiriko glassware by third-generation artist Toru Horiguchi, is selected for its simple beauty.
The sushi itself is Edomae style at its finest–the daily catch cured, marinated, steamed, simmered, grilled or otherwise prepped as Musashi deems best, with meticulous adjustments for temperature and other ambient conditions. Naturally, the choice of what to have at lunch or dinner is omakase—left to the chef.
Musashi Japanese Sushi Restaurant - Aman Tokyo 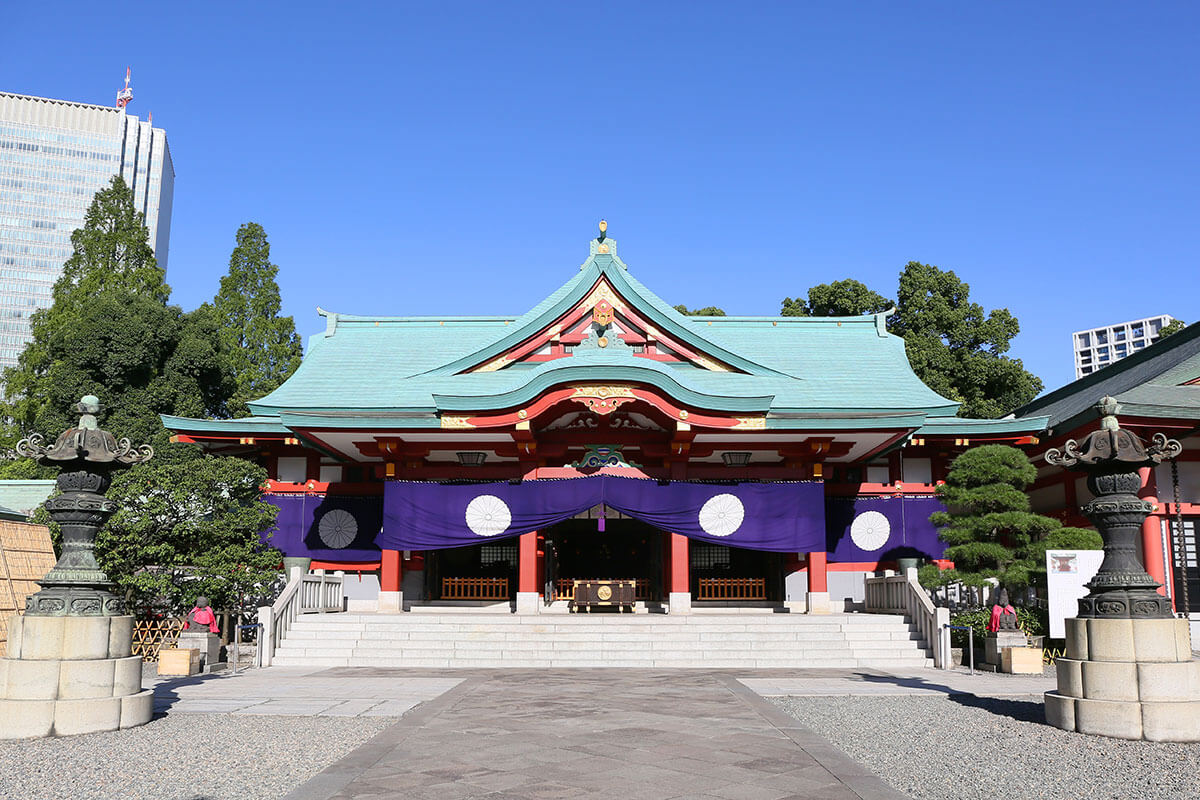 “The wonderful thing about Hie Shrine,” Yagi offers, “is that despite its location in a district filled with government and office buildings, its community ties are so strong. Visit in the early morning and you’ll find priests and shrine maidens chatting with passersby as they ready the grounds. Thanks to its hilltop location the shrine is relatively quiet, and fragrant with trees.”
Dedicated to the guardian deity of Edo (old Tokyo), Hie Shrine traces its history to the late 15th century. Its annual Sanno Festival is renowned, notably for the colorful pageantry of floats and shrines paraded through the city in even-numbered years. A three-minute walk from two stations served by three different metro lines, the shrine is easy for even newcomers to find.
Hie Shrine 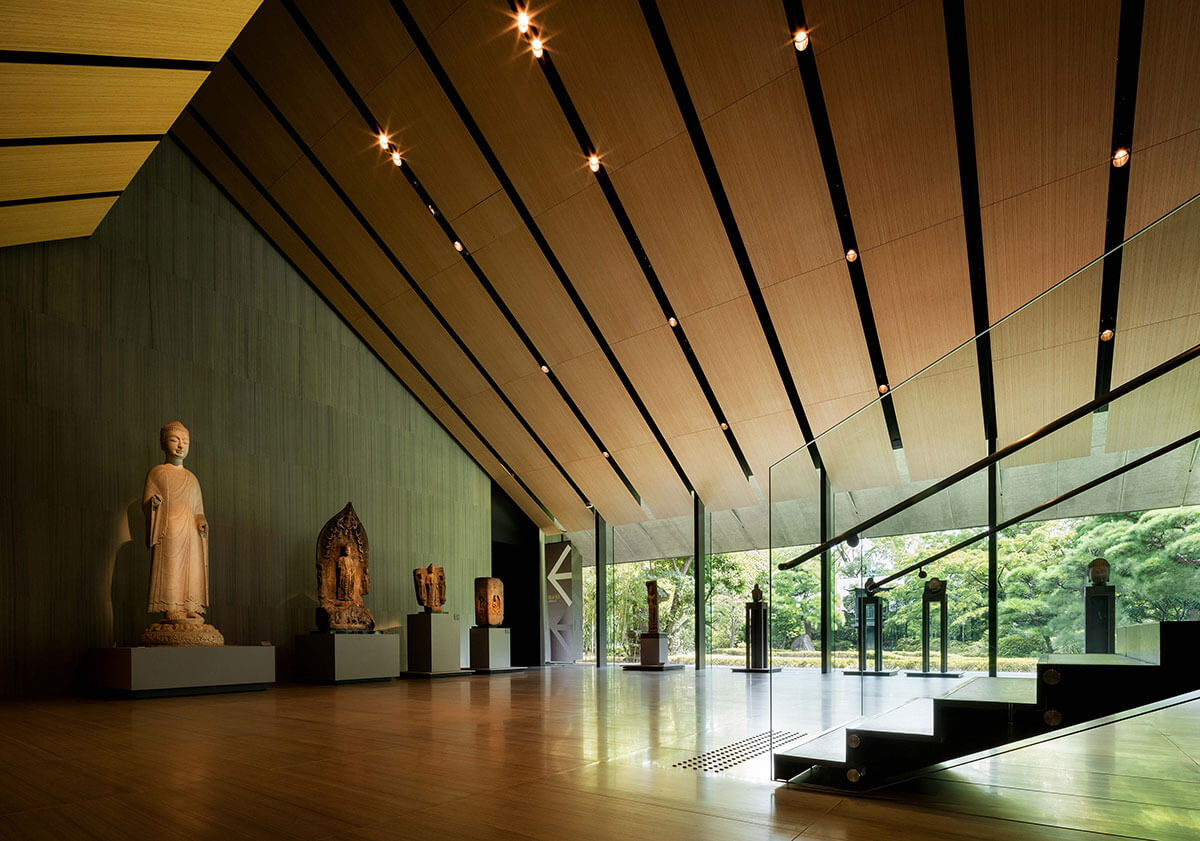 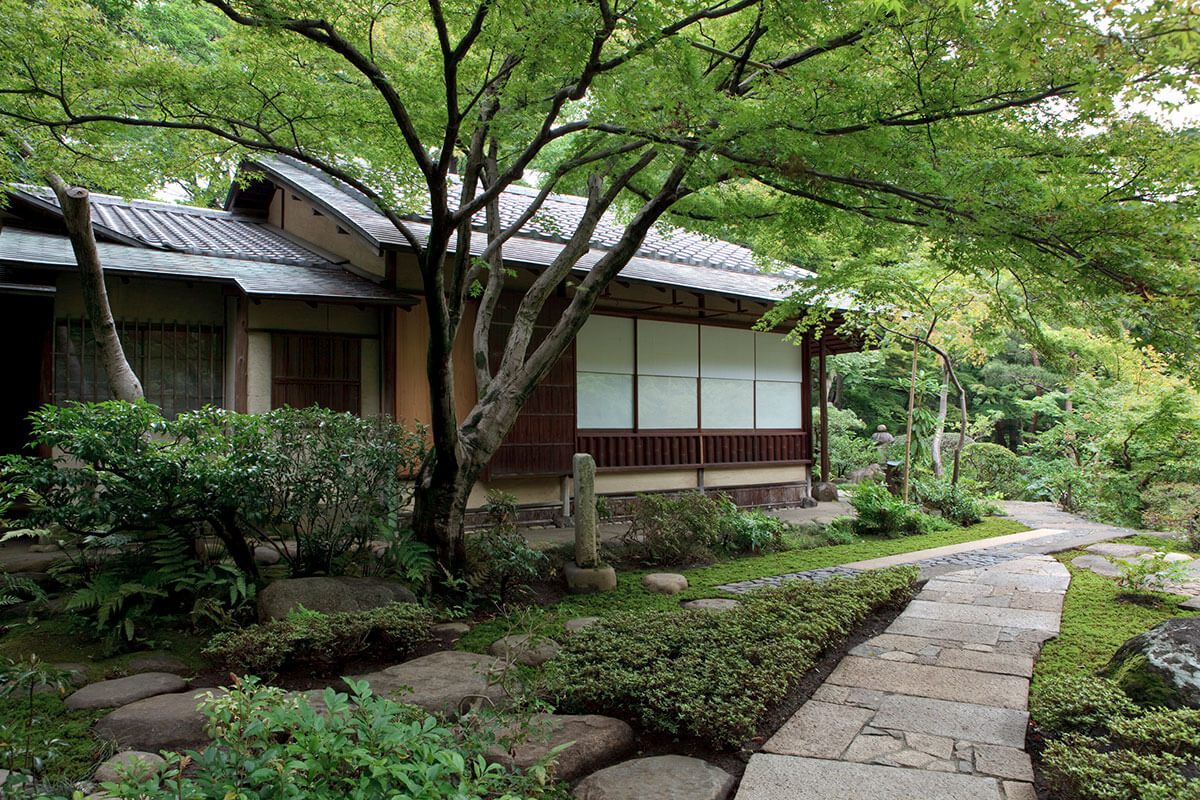 “Nezu Museum is another historical gem that blends right into its city setting,” Yagi says. “Just around the corner are the modern-day fashion boutiques of Miyuki Street and Omotesando, while the museum is filled with pre-modern paintings, statues, bronzes, and other East-Asian works. The galleries are not that large, and they’re anchored by an oasis of trees. There’s a comfortable intimacy here.”
Opened in 1941 to display the private collection of business magnate Kaichiro Nezu (1860–1940), Nezu Museum counts several National Treasures and dozens of Important Cultural Properties among its holdings. The annual showing, from mid-April to mid-May, of the Irises folding screens by Ogata Korin (1658–1716) is a bucket-list event, and a fine opportunity to enjoy the 3,000 irises that grow in the museum’s garden.
NEZU MUSEUM